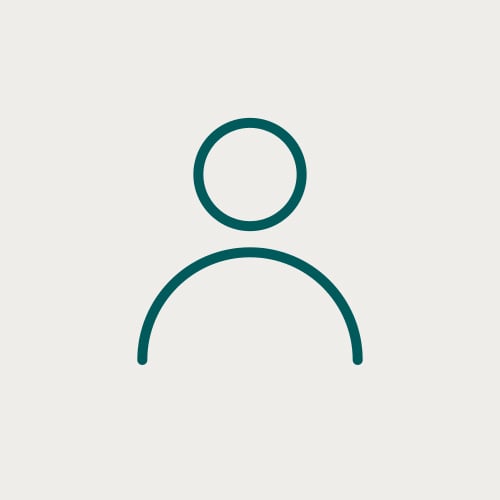 6th January 2017:  GeoTeric 2016.2.1 is now available for download.  This new release aims to improve user efficiency and make your workflow even easier.  Highlights include:

Allowing closer & faster integration between GeoTeric and PaleoScan.  The link allows for:

- Creation of a new PaleoScan project based on data in GeoTeric.

- Transfer of volume(s) both ways.

- Transfer of horizon(s) both ways.

Users can now easily scroll through a mapped blend or a volume on several horizons by creating a Horizon Pack.  By using the IsoProportional Slicing tool, the user can create iso-conformant surfaces and then scroll through these showing the goelogy in a stratigraphically conformant manner.

- Spectral Expression has been extended and now does Spectral Band passing using either Butterworth, Ormsby, High pass or a Low pass filter.