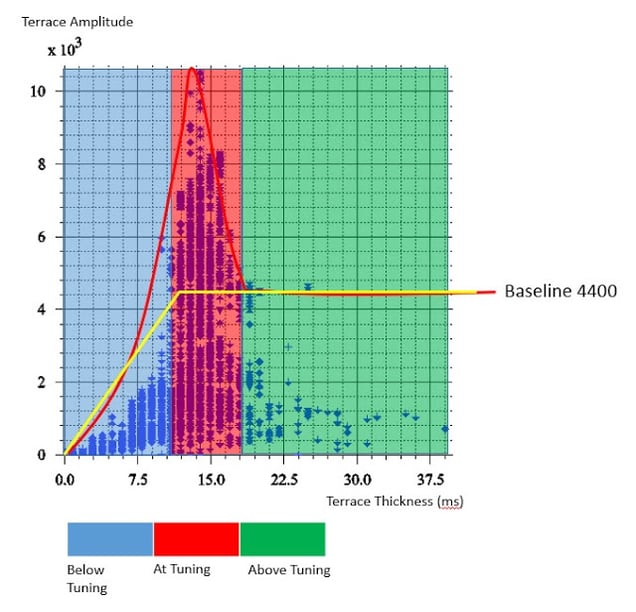 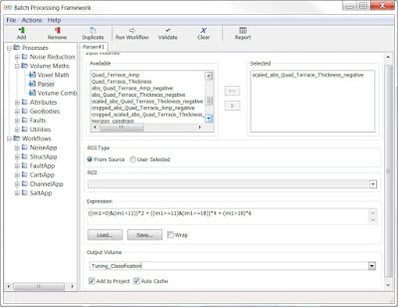 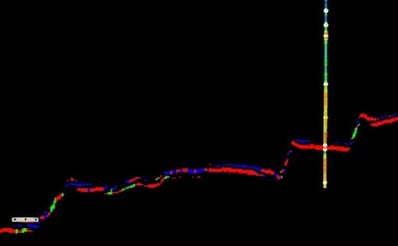 If you happen to do a forward modelling to see the effect of fluid to your amplitude and how much percentage it contribute to the amplitude within the at Tuning range, we could further classify our at Tuning areas into areas of tuning amplitude and anomalies. From our model, we approximate that 45 percent from the value of the baseline,4200 that is 6400 will be the limit of the amplitude caused by tuning, more than 6400 are amplitude anomalies. Using the parser, we will add another area of data which is the real anomalies area. 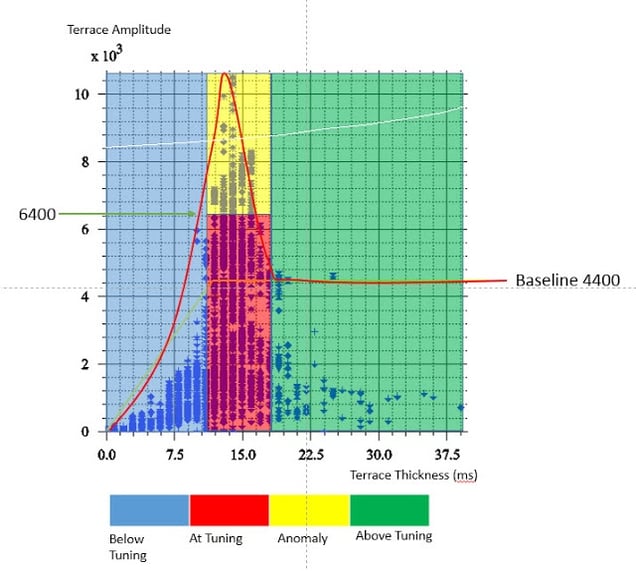 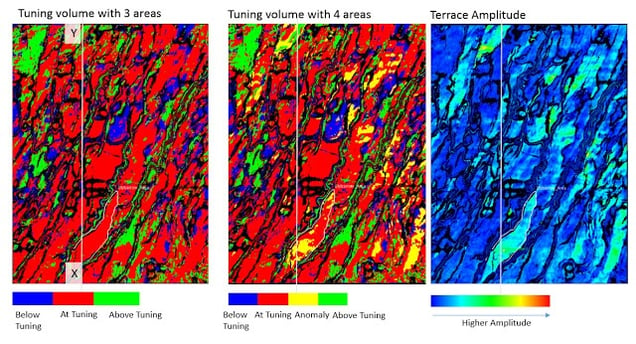 Above are two tuning volumes and terrace amplitude volume mapped on the same horizon. In the map with terrace amplitude, you could see that within our target reservoir area (within polygon), it shows high amplitude area where we could not differentiate the area of true amplitude and tuning amplitude. With the tuning volumes, we could tell where tuning area and anomaly area. This helps in deciding well placement in the future and avoid DHI pitfalls in amplitude.

If you want further details on the workflow, please contact us.