Find me on:
LinkedIn Twitter
In this patch we have introduced new versioning for our minor updates (the so called ‘HURU’ updates). The version for this update is 2015.3.0106, which can be found in the About box (Help menu).
Please always quote this when contacting Support about a query or an issue.
Extensions and bugs fixed in Spectral Expression:
Extensions to the Link for Petrel
Extensions to the Link for DSG:
Other fixes include: 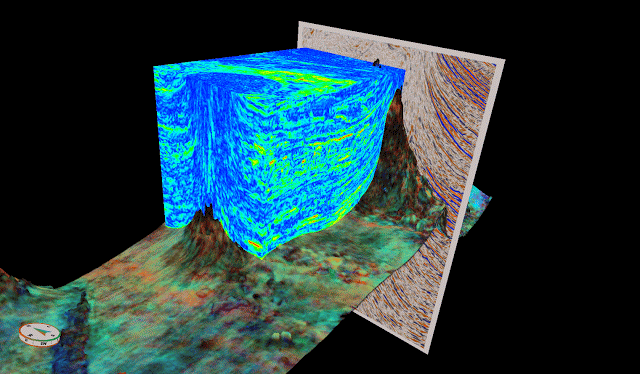 The update can be downloaded from our ftp site as per usual. For details contact Support or login to the client area on the website.

Presenting data in an intuitive manner, our entire approach works in tandem with interpreters’ thought processes, specialising in transferring user knowledge into the data to determine the most efficient and safe operations.