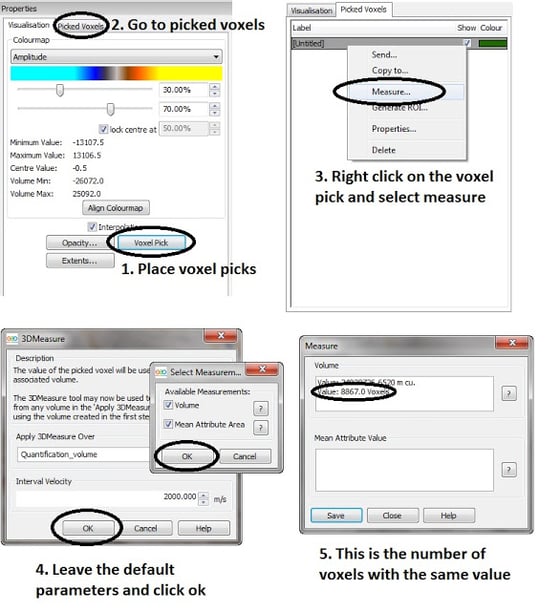 If the alignment is close to 50%, that is a bad alignment, as it means a peak in stack 1 has almost the same likelihood of being a peak or a trough in stack 2. Anything close to 90% or 100% means there is a good phase alignment.

Conclusion
Using GeoTeric we are able to check if the stacks are aligned properly or not. If there is a large amount of misalignment, the user should consider reprocessing or recreating the angle stacks before continuing with the AVO or 4D analysis.